I've not made a proper effort at objective markers before for some strange reason. But, as I had some cool bits laying about the place I thought I'd give it a whirl...

What do you think? 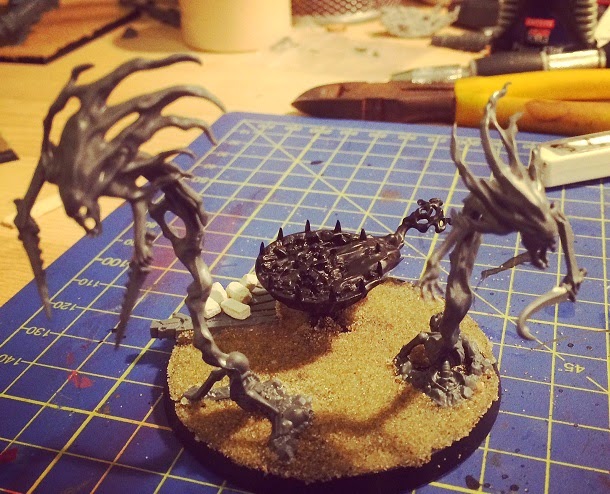 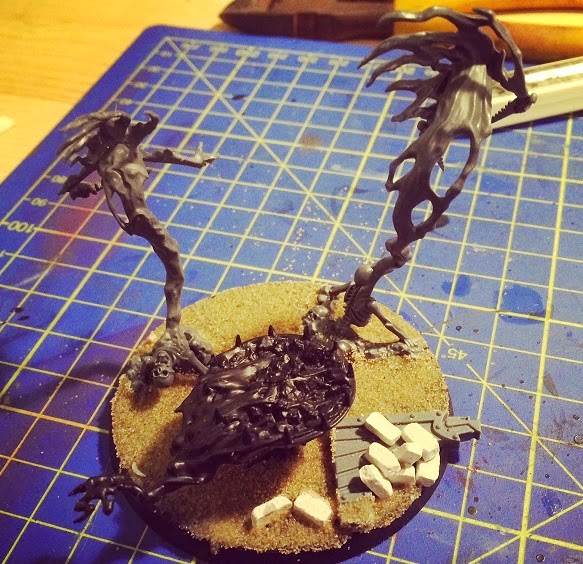 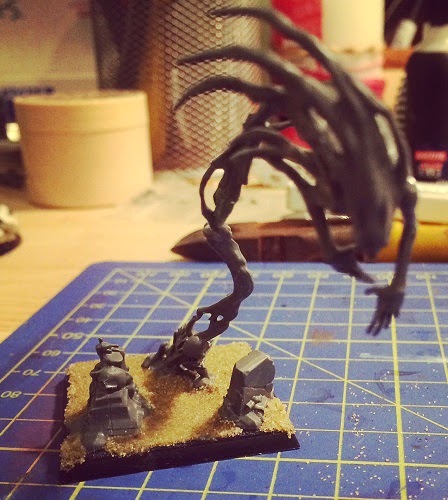 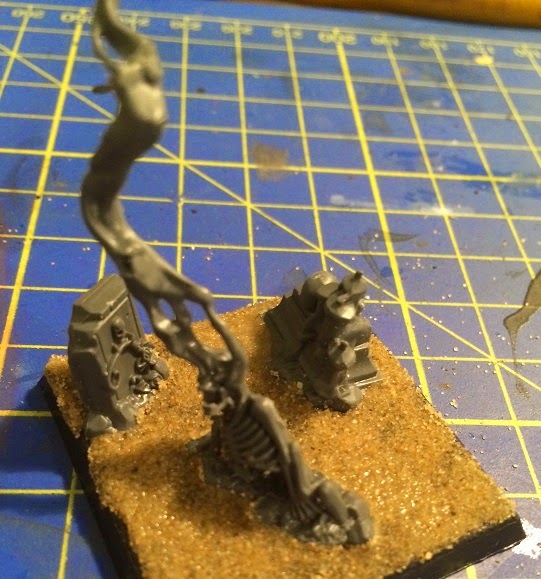 Last week I posted about my Rogue Psyker coven for my planned renegade Imperial Guard army.  I mentioned I had a plan for a dedicated transport for this unit, and I have now physically sketched this out in plastic and Blu Tak...

This whole model is based around the GW Imperial Guard Chimaera chassis, and the recently released GW Spirit Host kit for Warhammer fantasy. When I first dreamt this up the other week, I knew I had to try and build it. I also feel like I have actually had an original idea for the first time in ages - although if anybody wants to set me straight on this, I'm receptive! I know I've certainly not seen anybody come up with this yet.


At this point I probably ought to discuss my reasoning for putting this together the way in which I did. As I mentioned in the previous blog post, I intended this group of psykers to be quite shamanistic and primitive in appearance, so it seemed reasonable to me that based on  superstitions around witchcraft still prevalent in the real world, there is a real feel fear around people interfering with the dead and communing with the spirits of the dead (amongst other things). This is what prompted me to look at the new Spirit Host kit in the first place.  The main idea being that I'd build the models and just deploy them with the psyker unit for decorative purposes.

Looking then at the Wyrdvan Psyker entry in Astra Militarum codex, I saw that they were able to take a Chimaera as a dedicated transport. However, when I started thinking about the Chimaera kit, there were certain things that didn't seem to sit too well with me - primarily the las rifles that poke out of the transport compartment area. It just didn't seem right that a bunch of shaman would be firing boom-sticks from a tank.  It was at this point that I started wondering what I could do to remedy this, as it occurred to me that once the las rifles were removed, there would be 6 sizeable, empty holes in the top of the tank.  Looking again at the Spirit Host kit, it was clear to see that these models were quite spindly and ethereal looking, particularly if they were modelled separately rather than in a 'swarm' and that they ought to fit very easily into the aforementioned holes.

So I put the pieces together, and this is what I initially came up with... 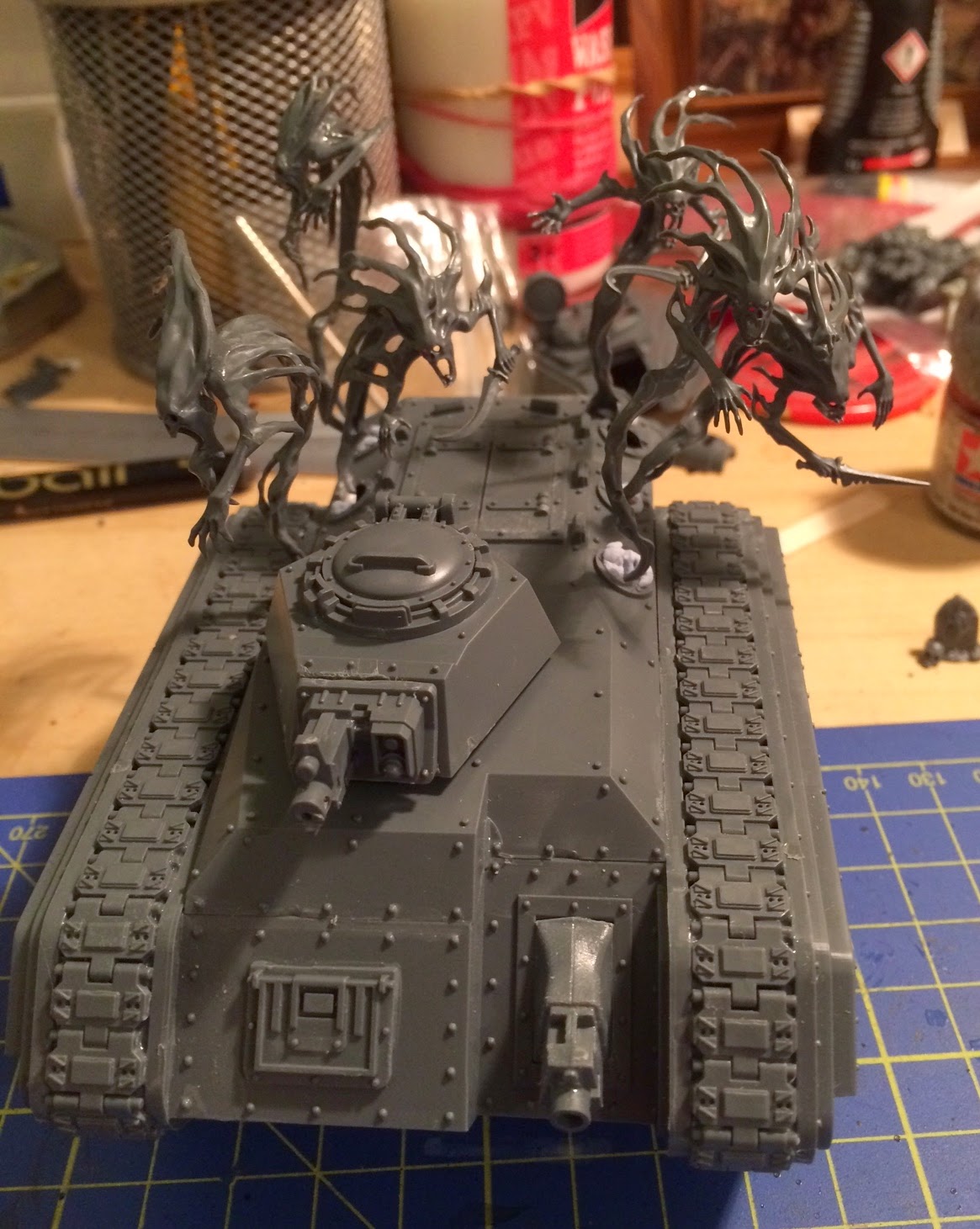 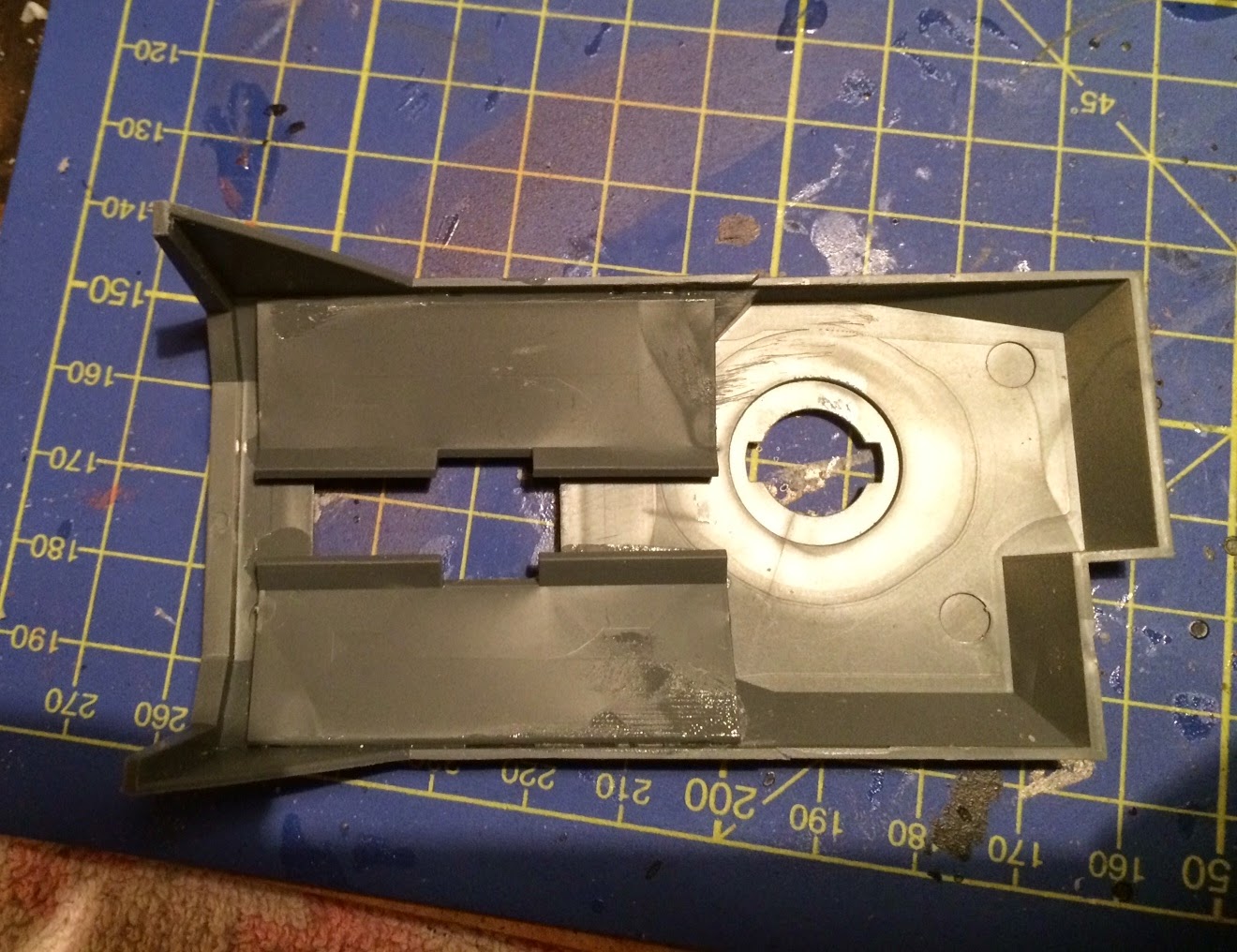 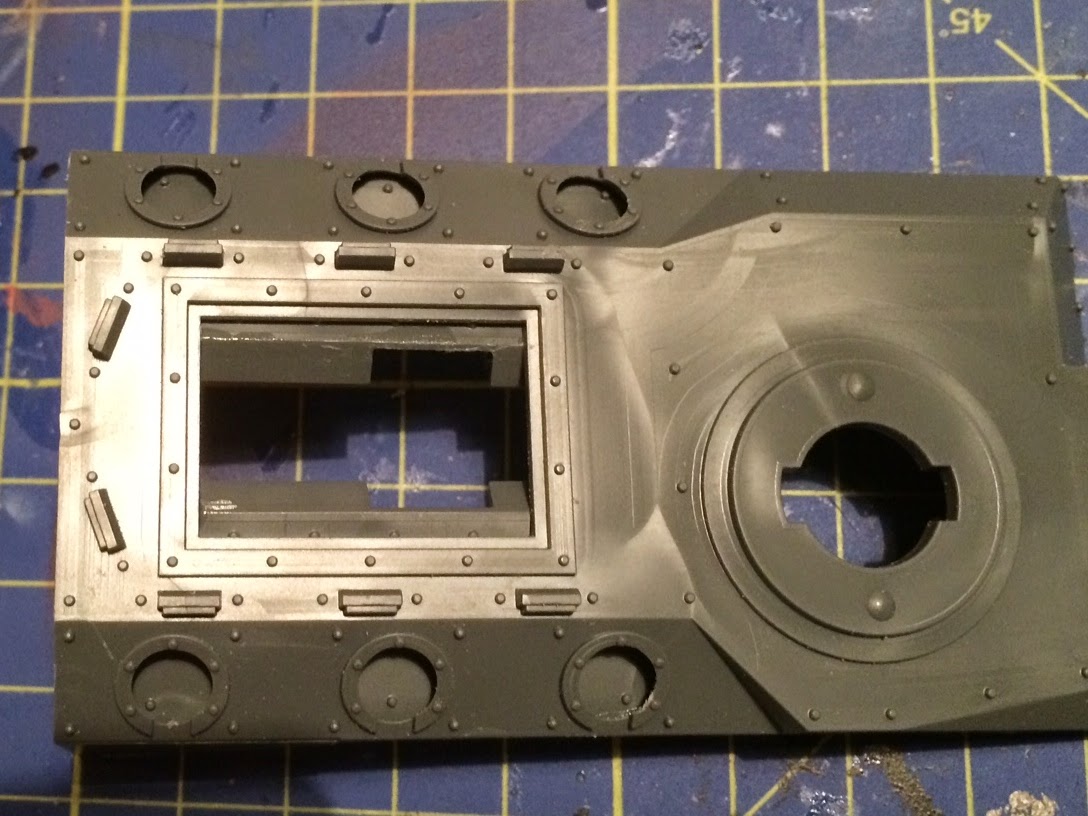 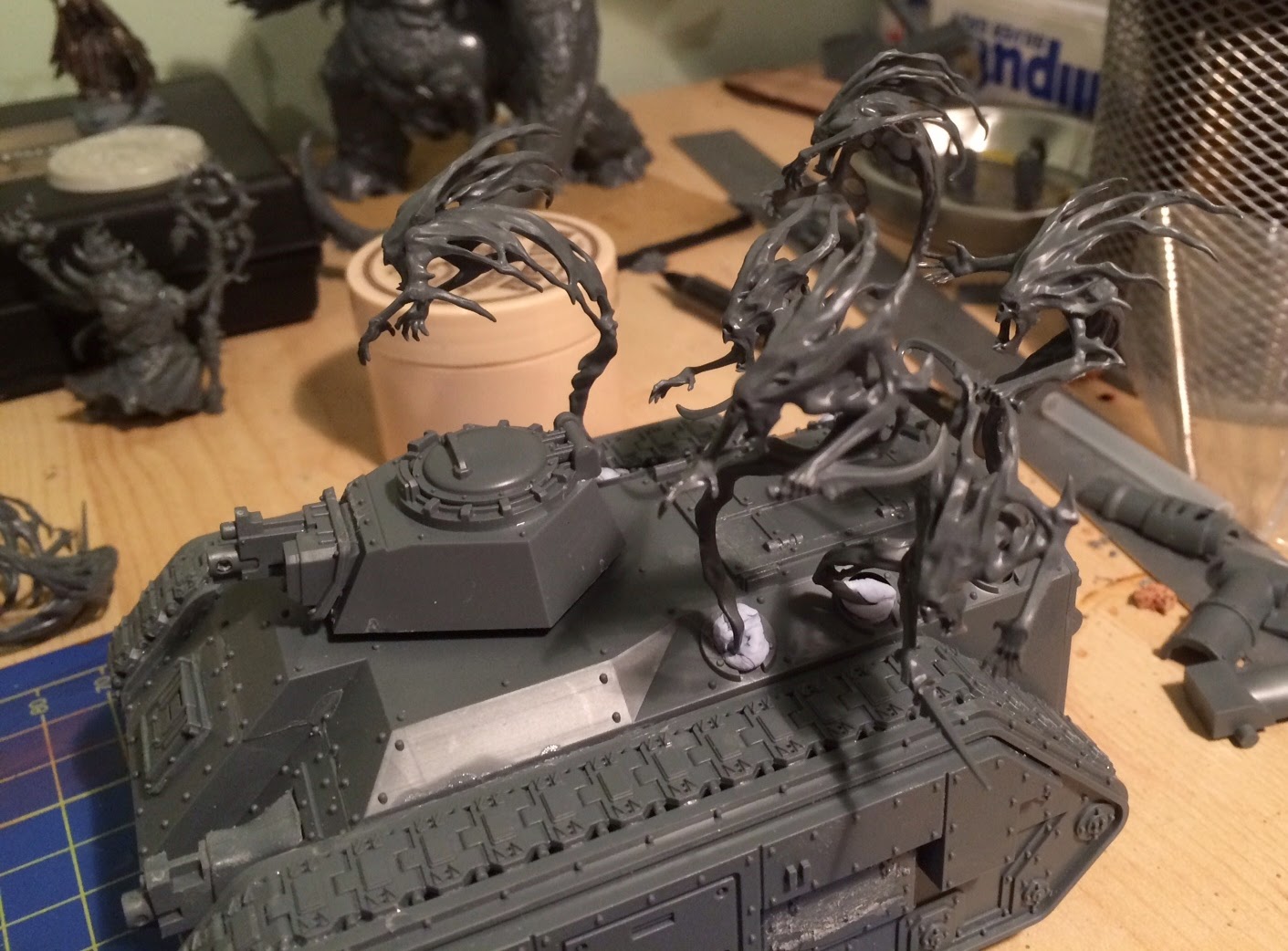 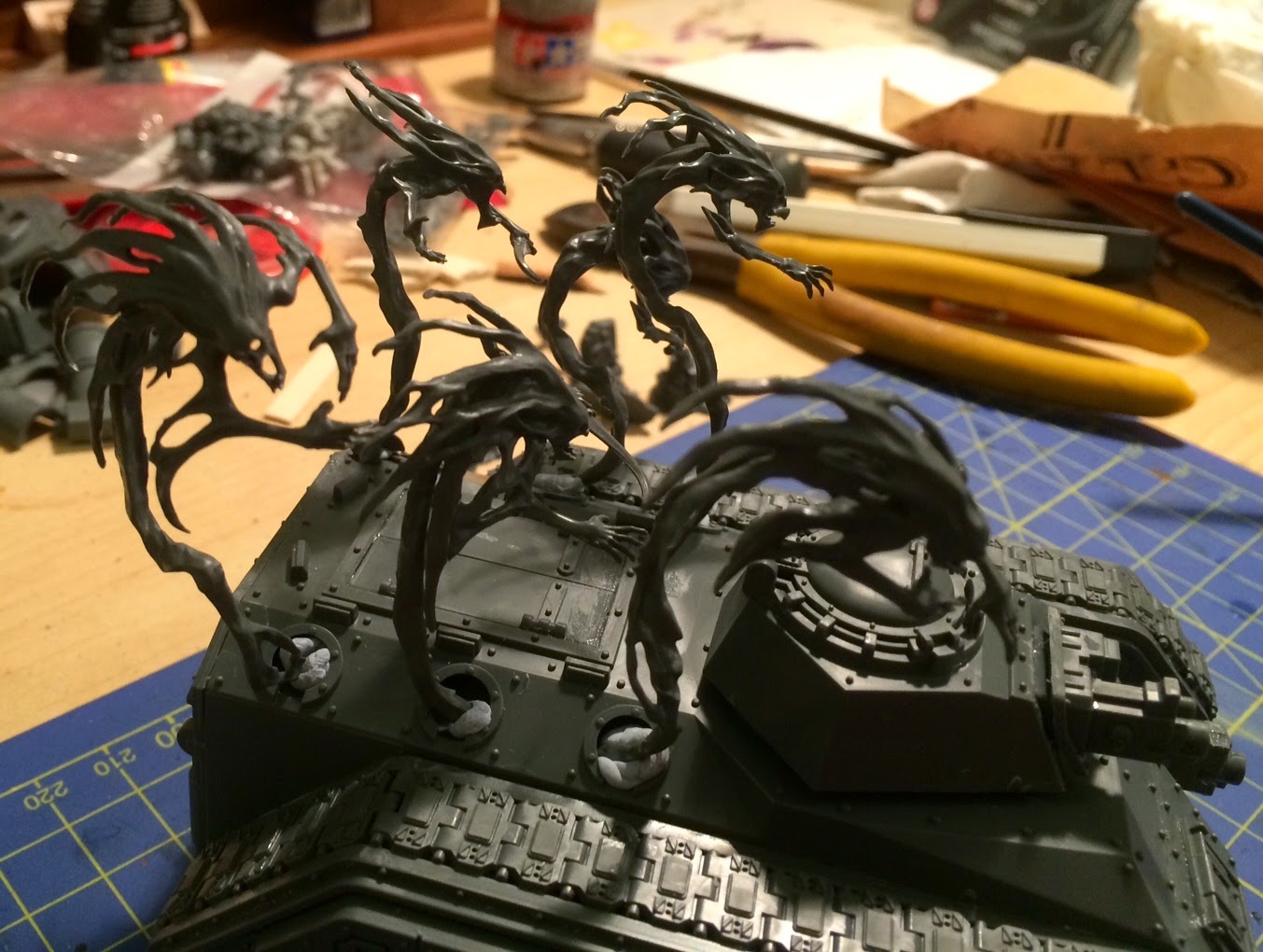 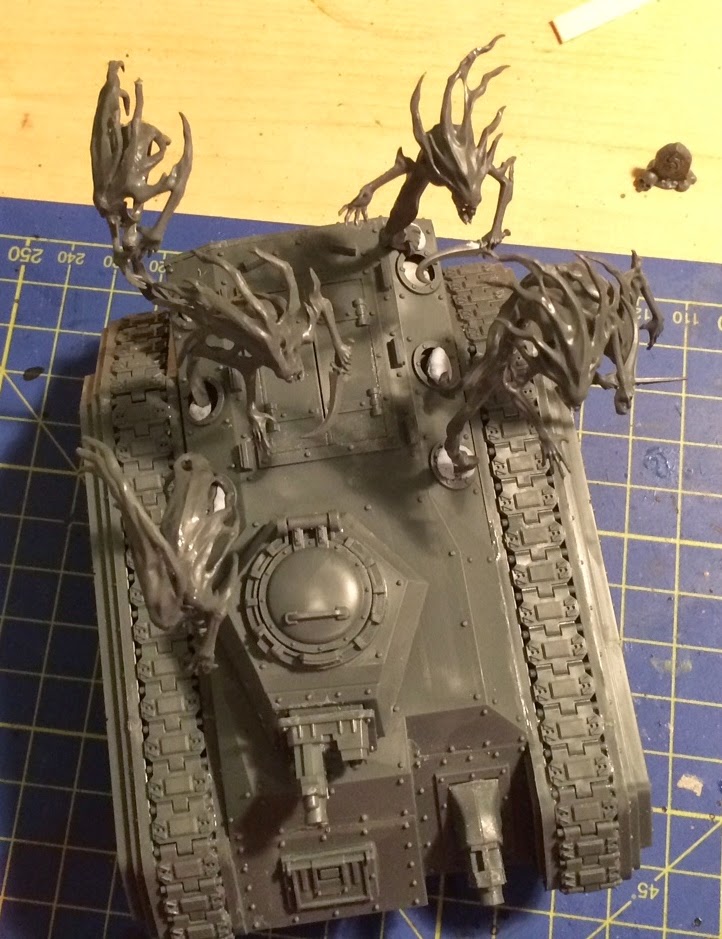 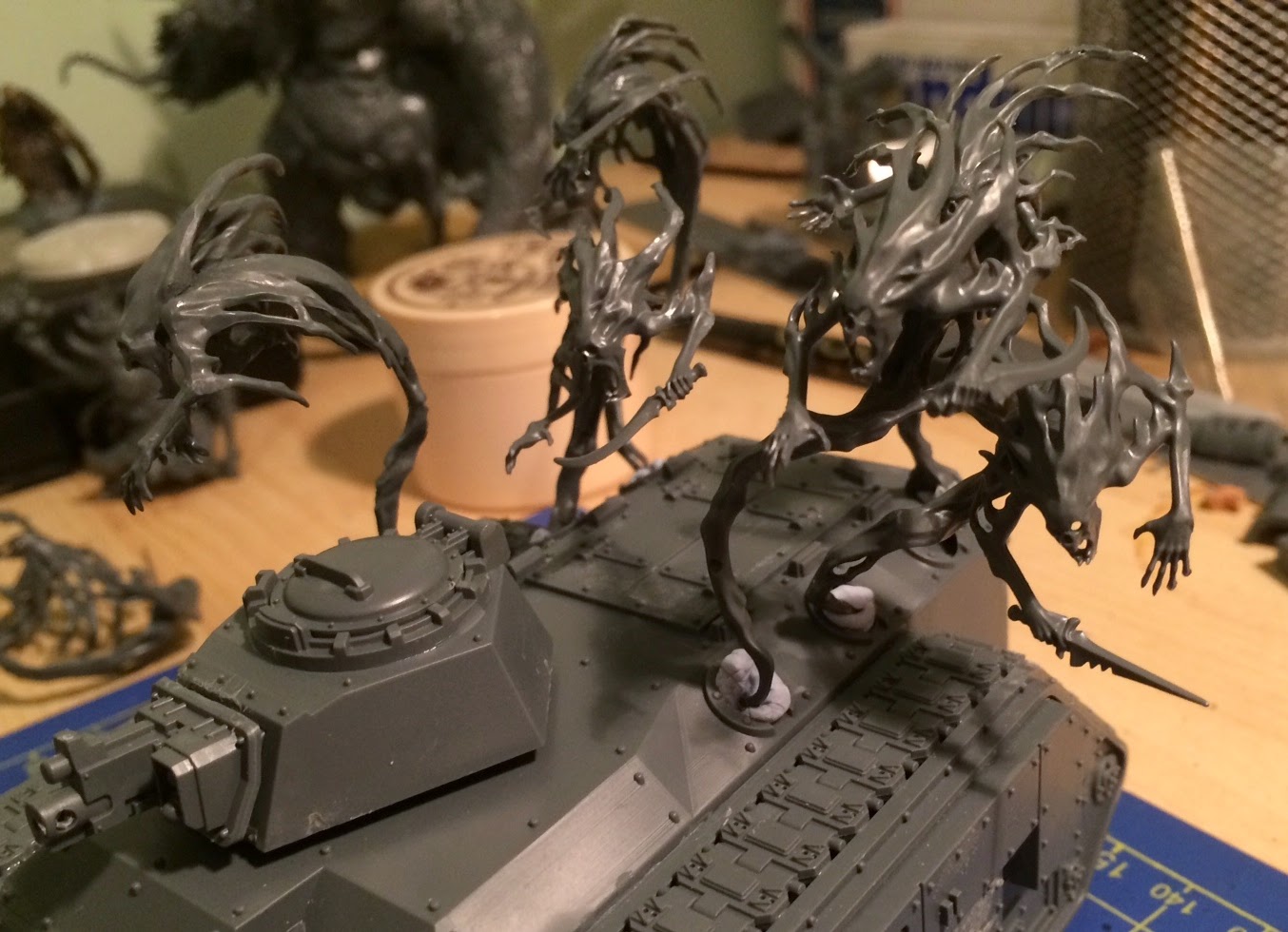 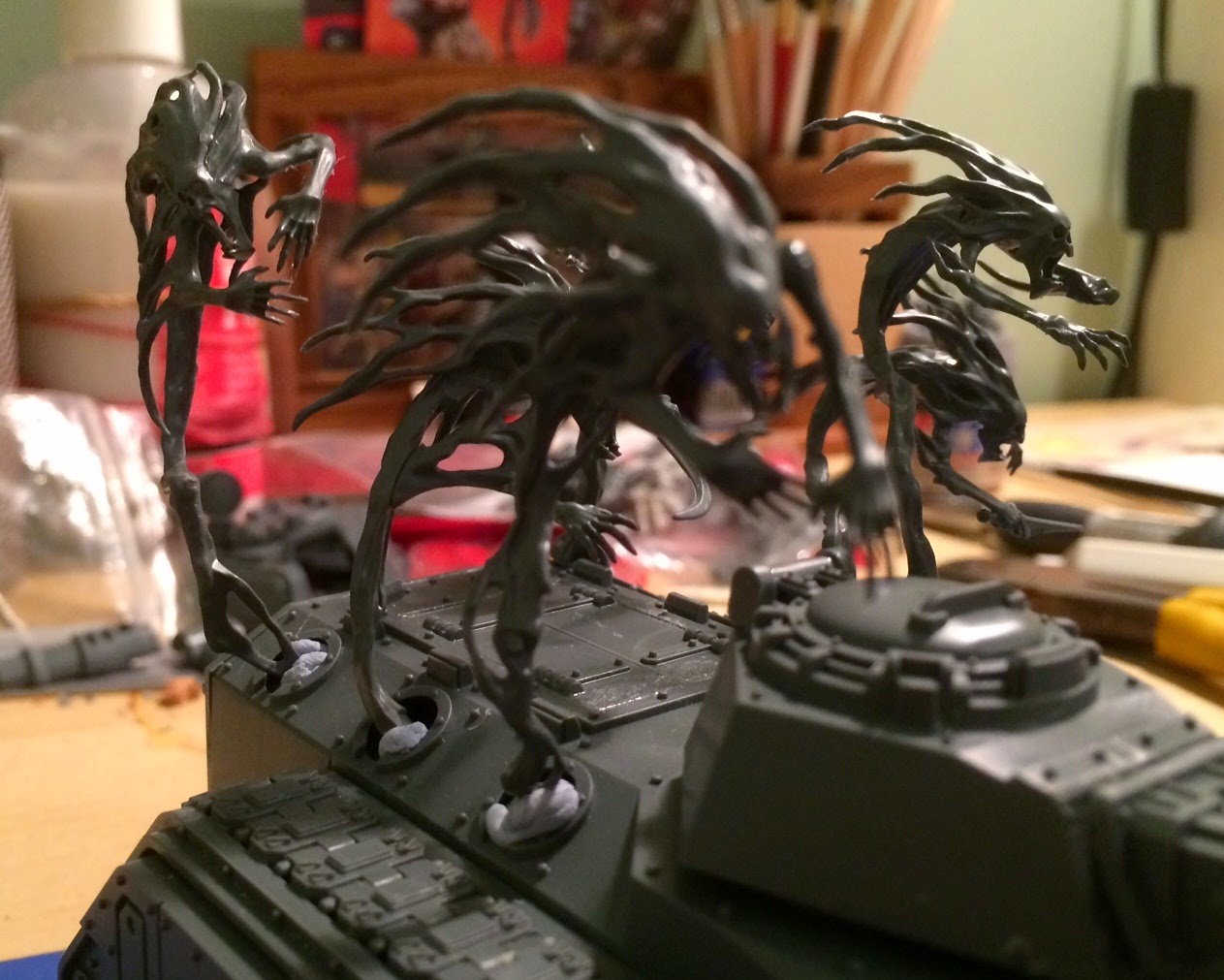 Welcome to Miasma of Pestilence

This started out as a record of Tony's forays into the world of miniature painting and war gaming.
More recently, Tony's old partner in crime from way back when agreed to be a contributor. Which is really awesome as they don't get to hang out much these days, living a few hundred miles apart and all...
Doubtless this blog will continue to be punctuated with ramblings, musings and rarely, perhaps even profound statements (although this is doubtful).
Death to the false Emperor and that.
Now two of us accept no responsibility for the poor quality of our photographs! 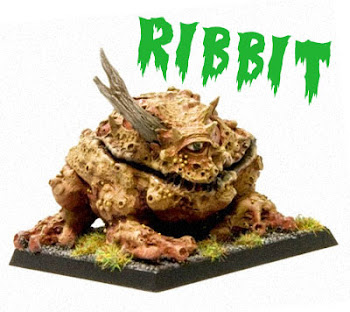